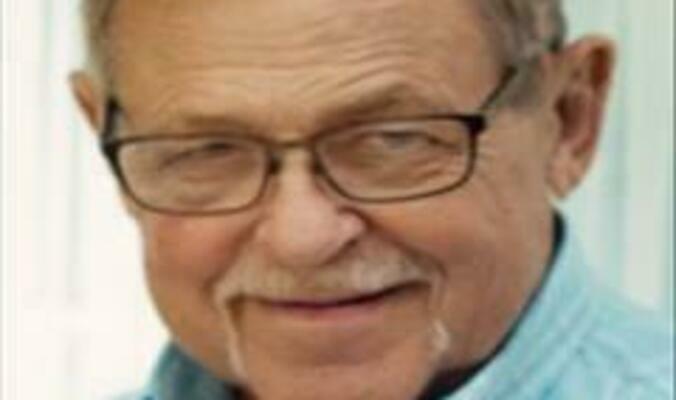 Poodle Bellamy was born October 15, 1951, to John Cox and Mary Ellen (George) Bellamy in Anadarko, Oklahoma. He was welcomed into the Kingdom of Heaven on Friday, December 17, 2021 at the age of 70.

Poodle attended and graduated from Fort Cobb Public School. He was a very devout "Longhorn" fan and made no bones about it. He was a local legend, being an outstanding baseball and basketball player in his younger years. He was all-state in baseball and basketball in 1969. After high school, he attended Eastern Oklahoma State College in Wilburton, Oklahoma. He was drafted by the Los Angeles Dodgers, Boston Red Sox and the Cleveland Indians.

Poodle married Frankie Joe Black on August 5, 1976, in Wichita Falls, Texas and made their home in Fort Cobb.

Poodle spent his life involved in agriculture, soil conservation, farming, cattle, trucking and sales just to name a few areas where he worked. Farming beside his father and then with extended family was a great passion of his. As his health started to decline, unable to farm as he wanted and not being content with just staying at home, he started a career working for the county.

Poodle was a devoted husband, son, brother, father and papa. He enjoyed spending his free time watching Fort Cobb ballgames and loved the time he had to spend with his grandkids. He made friends everywhere he went and was loved by so many. He made a great impact on several people and always had the time to lend a hand and help a neighbor. He believed in the Lord, family and hard work. He was a member of the 1st Baptist Church in Fort Cobb. Poodle will be greatly missed by his family and his friends.

In lieu of flowers, the family has requested that memorial donations be made to the Oklahoma Medical research Foundation,825 NE 13th Street, Oklahoma City, OK 73104. You may also call them at 405-271-7400.

Condolences may be sent to the family at www.smithfuneralservices.com

How low can you go?

Horn Family Reunion slated for May 7 at Carnegi...